HAVING PROBLEMS WITH RADIO GEORGE AUDIO? 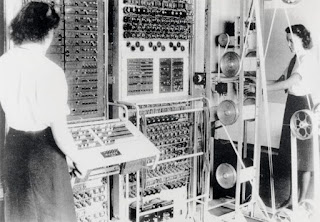 Radio George has used the Adobe Flash Player since it started 12 years ago, and listeners everywhere had no problems. A couple of months ago, Adobe announced that it would stop support for their player at the end of 2020. Since then, Radio George--and many other websites using audio--have started making plans to change to other players so that the music keeps on playing without any problems or need for users to interact to keep things rolling.

This morning, we heard from many listeners who said "I can't hear anything on Radio George." We checked and found that the major browsers--Microsoft Edge, Chrome, Firefox, Opera and others--have blocked the Adobe Flash Player. We had no notice of this whatsoever.

Radio George is changing the player it uses for all channels, which of course will not require you to do anything.

The player that Radio George has selected as the replace for Adobe Flash works efficiently AND will let you listen to Radio George on your cell phone. We'll step up the changeover as quickly as we can and let you know when it has been completed.

Thanks for being a fan of Radio George.